About the Macedon Ranges Wine Region

The Macedon Ranges Wine Region is located less than an hour from Melbourne. Vineyard altitudes in the region range from 300 to 800 metres above sea level making it cool to cold by world standards.

Most of our producers are boutique, and family owned - lovingly producing signature wines some using age-old techniques.

The popular varieties of the region are delicate sparkling wines, refined chardonnay and award winning pinot noir. In vineyards surrounding Lancefield, Romsey and Trentham delicate floral aromas can be found in the wine due to slow ripening during cool autumnal temperatures. As we move beyond Kyneton toward the rocky outcrops to the Cobaws more robust styles can be found with Shiraz and Cabernet.

The Macedon Ranges Wine Region is an outstanding wine region offering wines that are diverse, limited in quantity and exceptionally high in quality.

We started small, we remain boutique. The paths to our wineries are the roads less traveled.

Our wineries are family owned.

We grow some of the finest cool climate grapes in the land, and make exceptional wines; scarce and diverse in nature.

We are Macedon Ranges Wines

Burke and Wills passed through in 1860 on their ill-fated journey north, a legacy being the Burke and Wills Track road-name used to this day. In that same year small vineyards and wineries sprang up around Riddells Creek, Carlsruhe and Darraweit Guim.

The Darraweit Guim and Riddells Creek plantings were in the 1840’s and 1850’s by the Jackson Brothers and by William and Walter Clarke of Clarkefield.  Vineyards in the Sunbury region to the south were also established at this time.

It is believed that the extensive plantings at Riddells Creek were abandoned because of the 1890’s recession, the cooler climate compared with Sunbury and the loss of English markets.

Viticulture was revived in the area in the late 1960’s with plantings at Virgin Hills by Tom Lazar and by Gordon Knight (Granite Hills) at Baynton in 1971.  This was followed in 1977 by Gordon Cope-Williams plantings at Romsey, Bob Nixon’s planting of Gisborne Peak Winery in Gisborne South in 1978 and the establishment of Hanging Rock, Rochford, Portree and Roseberry Hill in 1983.  Since then winemaking and grapegrowing has continued to expand, with Cleveland established in 1984, Cobaw Ridge and Mt Gisborne in 1985, Mt William and Bindi in 1987, Mt Macedon in 1989, and Curly Flat, Braewattie and Stonemont in 1993. 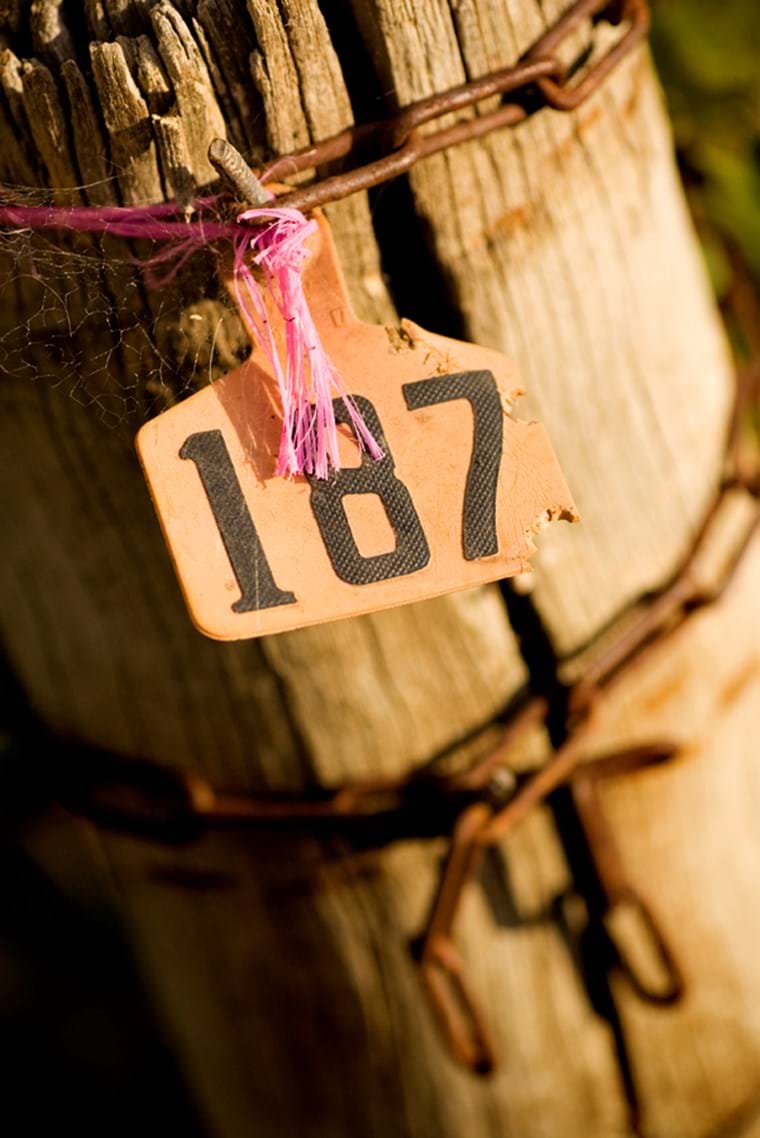 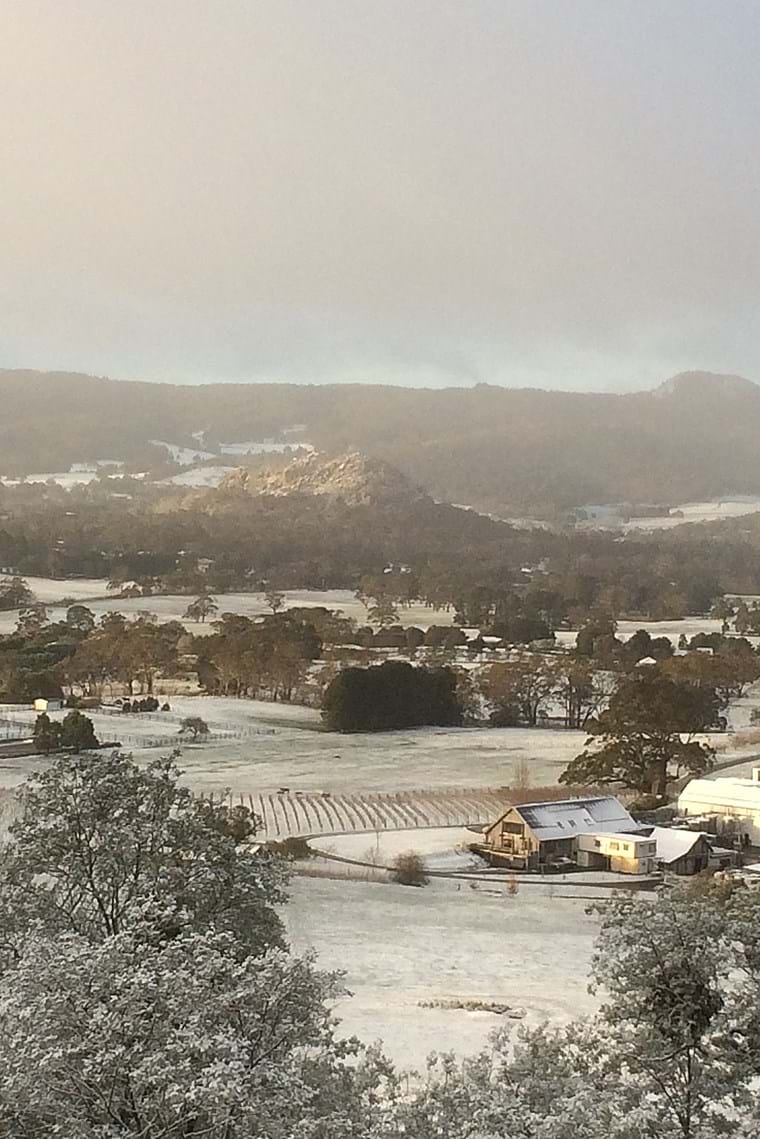 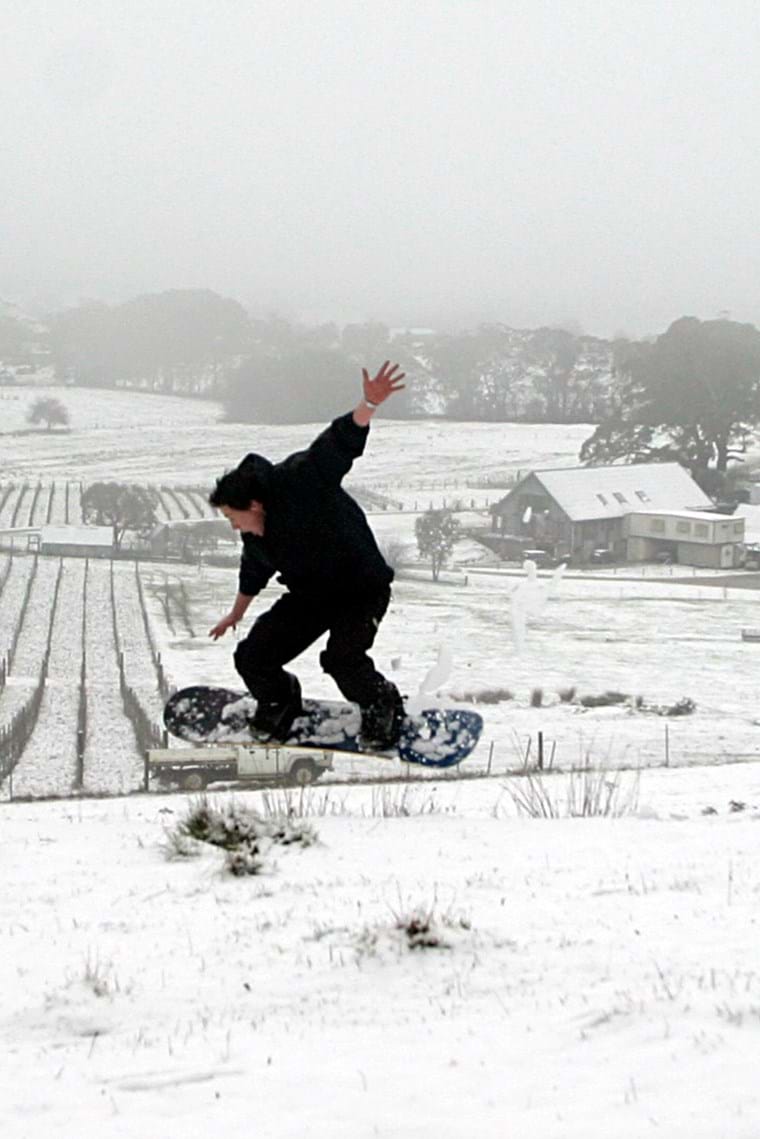 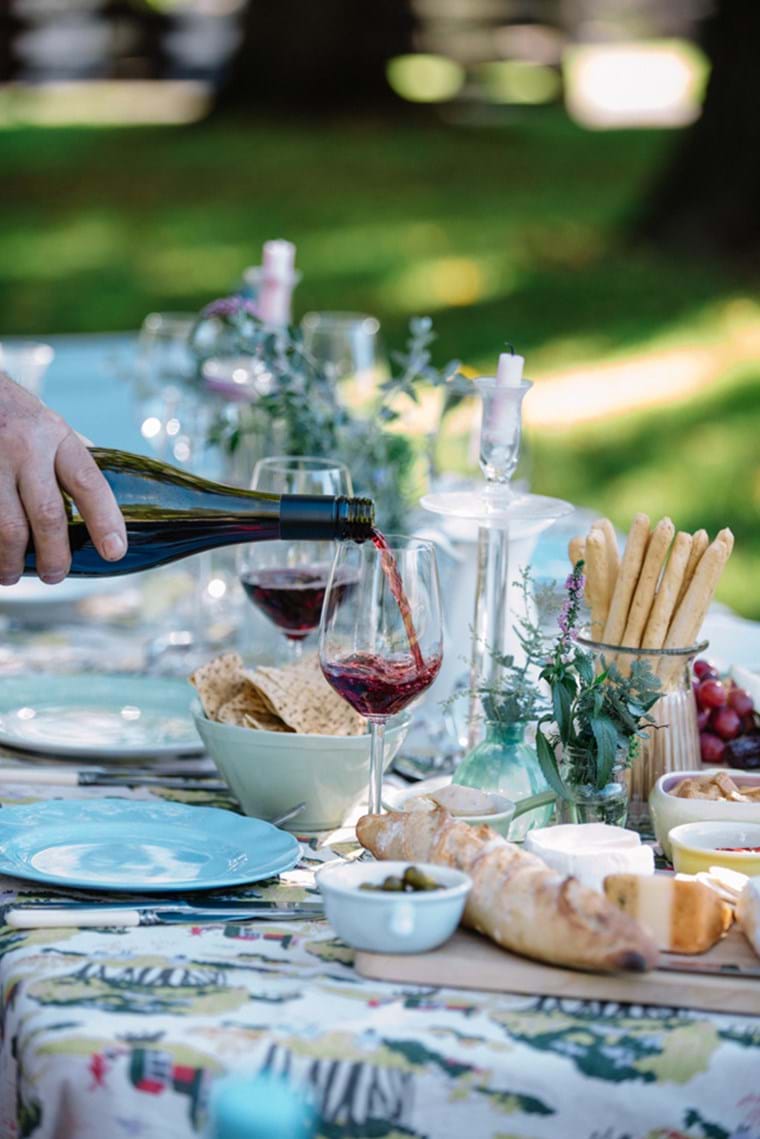 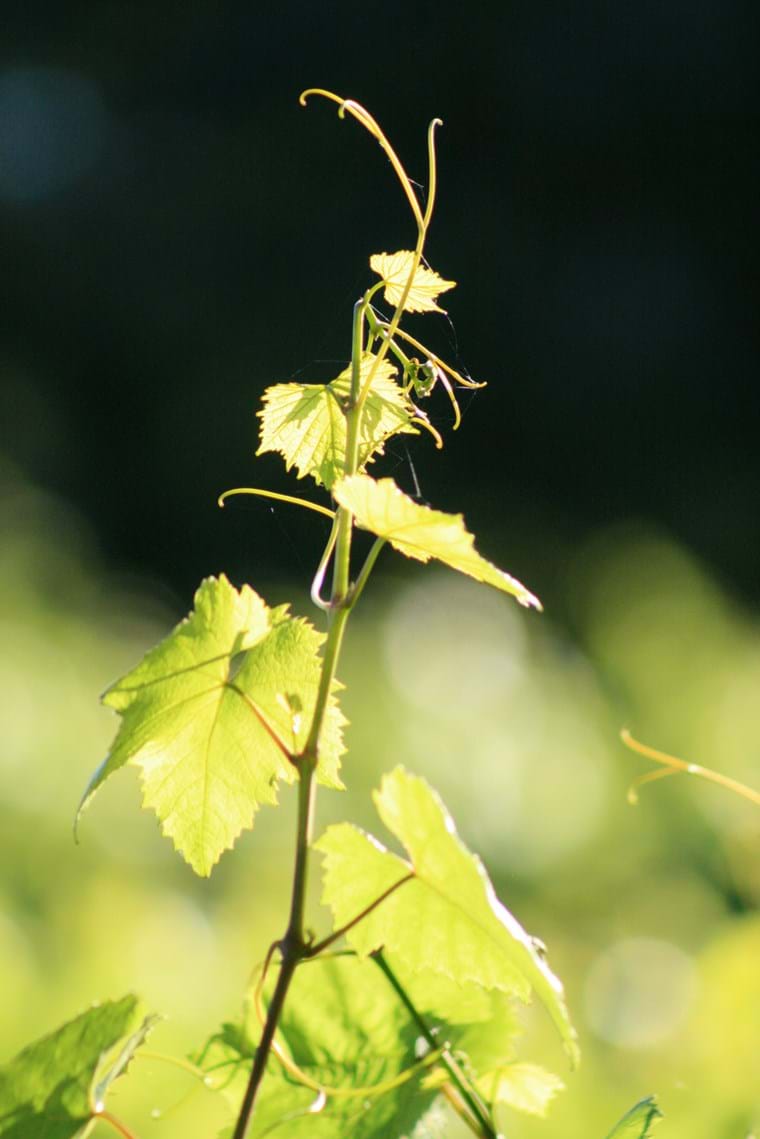 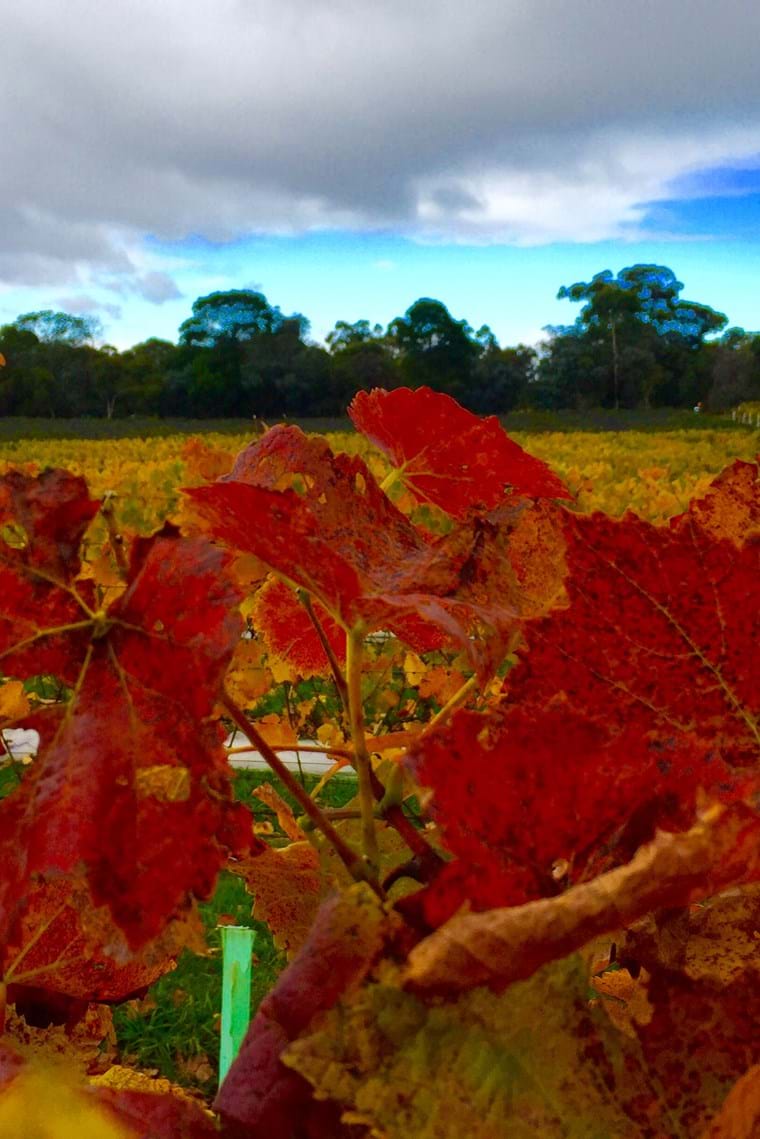 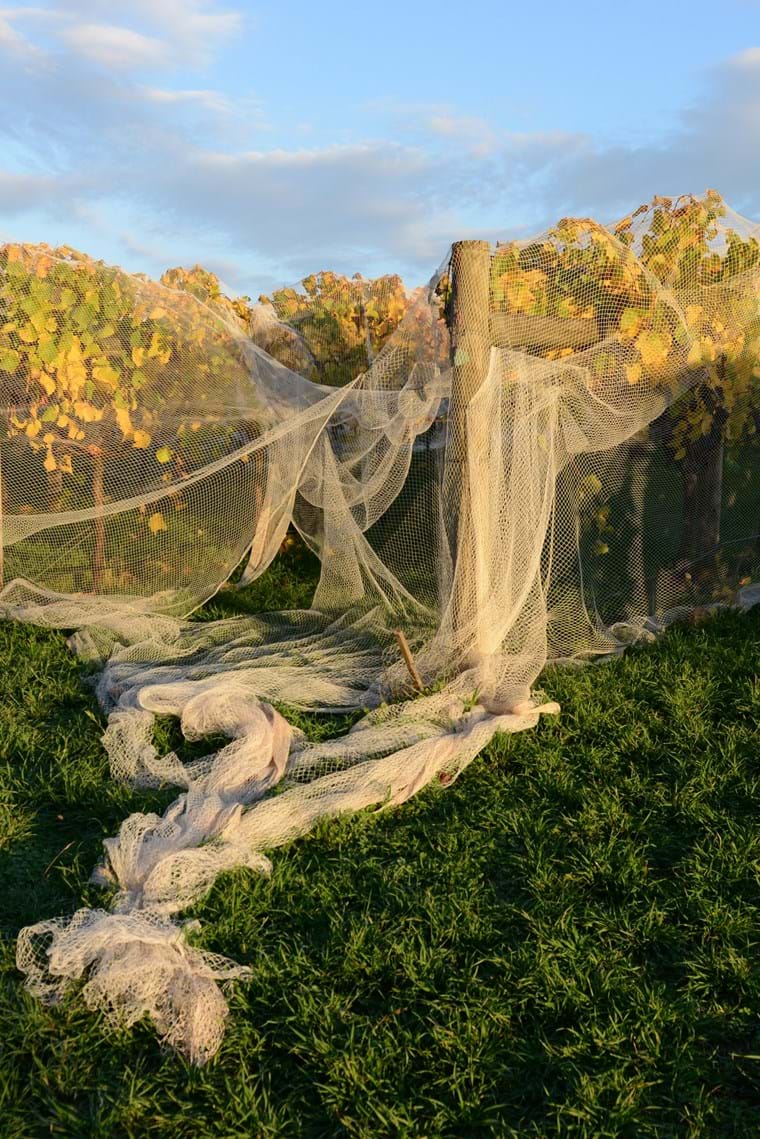 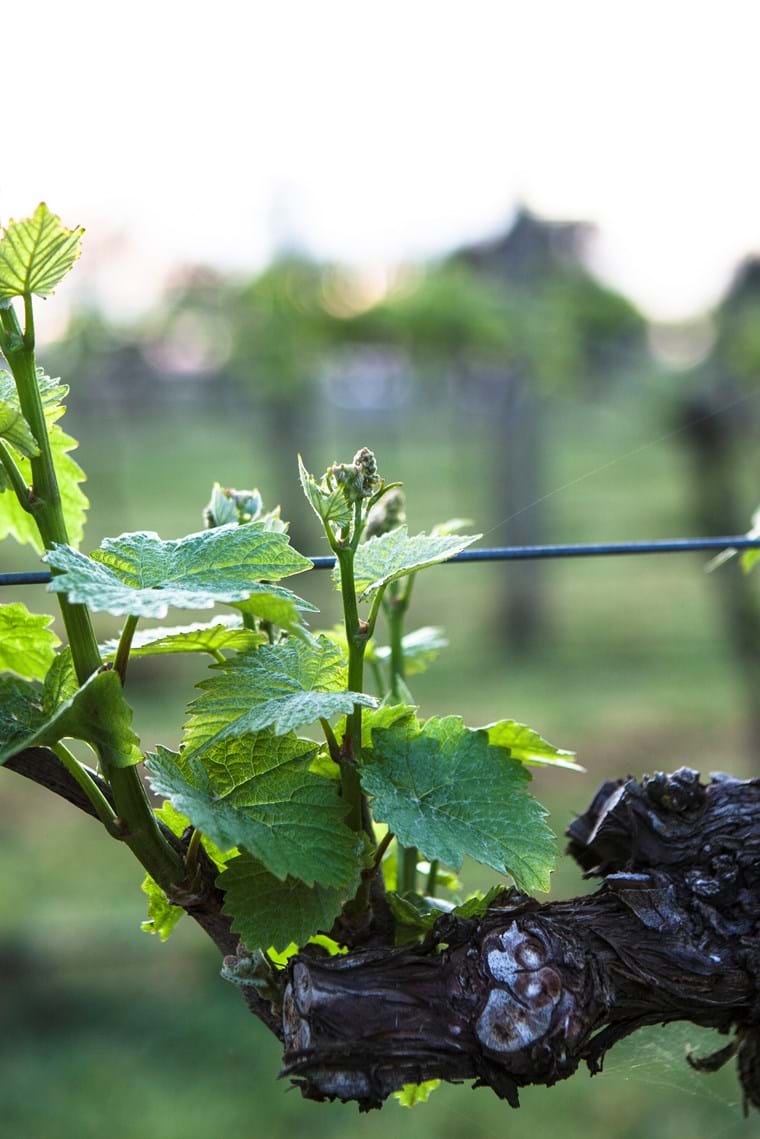